The Ukrainian parliament adopted a bill on the legalization of gambling, which has been banned for the past 11 years. Here’s what you need to know about the new law.

It took more than two weeks to consider the document in the second reading, as the deputies submitted about 3.5 thousand amendments. Nevertheless, in the end, 248 Ukrainian deputies voted for the draft law 2285-d. The new law has yet to be signed by Ukrainian President Volodymyr Zelenskiy. It came into force the day after it was published in the official press.

How Will The Gambling Business Work?

Based on the text of the bill, only a legal entity – a resident of Ukraine with an authorized capital of at least UAH 30 million can act as an organizer of gambling. The beneficiaries of this legal entity cannot be residents of the Russian Federation, as well as banks and non-profit organizations.

Many foreign companies have already expressed their interest in working on the Ukrainian market. Thus, the leading world bookmaker Parimatch began consultations with lawyers regarding the opening of an online resource in Ukraine. The company is interested in strict compliance with the letter of the law, so preparatory work began with a study of legislation and legal nuances.

The gambling industry will be regulated by a special body called the Gambling and Lottery Regulatory Commission. It will consist of a chairman and six members, who will be elected on a competitive basis. The government of Ukraine is responsible for the appointment and dismissal of members of the commission.

Only people who are over 21 will be able to gamble and work in gambling establishments. The organizers of gambling are obliged to identify visitors on the basis of the original identity document and proof of age.

Players will be able to independently limit their participation in gambling for a period of six months to three years. To do this, you need to apply for self-restraint to any gambling organizer or government regulator and present your ID. It is impossible to lift self-restraint before its expiration.

Restrictions on visiting gambling establishments can also be imposed by a court decision, as well as at the request of the player’s relatives. In particular, such sanctions can be applied to non-payers of alimony and loans, as well as recipients of subsidies and benefits for payment of housing and communal services.

Gambling establishments can be located exclusively in hotels. For example, slot machine halls will be allowed in three-, four- and five-star hotels, and casinos – only in five-star hotels. At the same time, the hotel room stock should be at least 150 rooms for the city of Kyiv and at least 100 rooms for other settlements.

The Gambling and Lottery Regulatory Commission can impose financial sanctions on violators. The maximum fine is 1,000 minimum wages, i. e. about 4.7 million UAH

Besides, violators of the new law may face administrative and criminal liability. For example, law enforcement officers who cover illegal gambling business can receive real prison sentences of six to eight years.

As is the case with bookmaker companies, legal casinos in Ukraine will be heavily taxed. Experts argue that state regulation of the gambling industry without loyal tax rates and fixed payments will be ineffective. European and Asian investments cannot be attracted unless favorable conditions are created for the development of casinos at least in the first 5-7 years after the launch of the system. 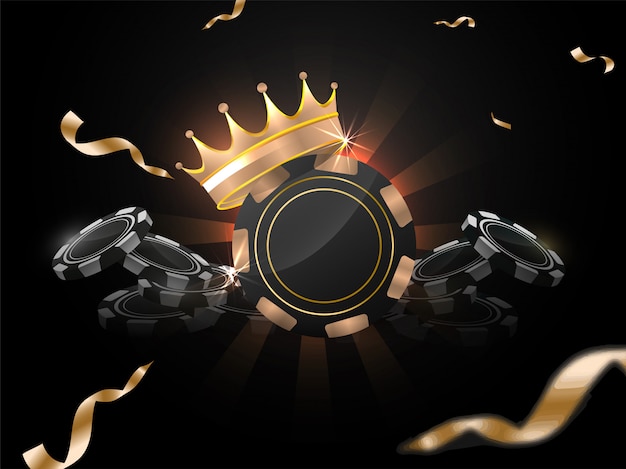 Unlike bookmakers, casinos have regular annual and monthly costs. You have to pay for gaming equipment, pay salaries to staff, etc. Taxes in the amount of UAH 5-6 million a year do not add optimism to the owners of establishments.

In addition, the functions of the regulator are not completely clear – the state body that will control the gambling sector in Ukraine. Experts see certain difficulties in it.

Advantages Of Opening A Casino In Ukraine

International experts, based on the practice of legalizing casinos in different countries, say that Ukraine will receive many advantages after legalizing gambling.

Firstly, the state will receive more taxes, some of which are planned to be spent on social needs. Secondly, gambling will contribute to the development of the hotel and tourism sector. In these areas, active construction and re-equipment will begin. Thirdly, thousands of new jobs with high wages will appear in the country.

Darren Keane, Shangri La CEO, said that many Ukrainians work in the foreign divisions of the company, who were attracted precisely by high wages. Many of them are ready to move to Ukrainian units of Storm International, Michael Boettcher confirmed, to return to their homeland and be closer to their family.

An improvement in the criminogenic situation associated with gambling is also expected. After all, now all participants in the process will be protected by laws.